War Graves Week (21 – 28 May 2021) is a new initiative by the Commonwealth War Graves Commission to raise awareness and encourage communities to discover World War heritage on their doorstep. As such, and needing no encouragement at all, I decided to explore my local cemetery, Tomnahurich in Inverness, to see what stories I could uncover. Exploring war graves, I find, is an emotional experience. I am not ashamed to admit that I have shed the odd tear here and there, over the years, when faced with those who died in battle so young. I also make a point of visiting the local graveyard/cemetery of wherever I may be at the time, on Remembrance Day, to honour those who sacrificed their lives for others. Without sounding sanctimonious, I encourage others to do the same. 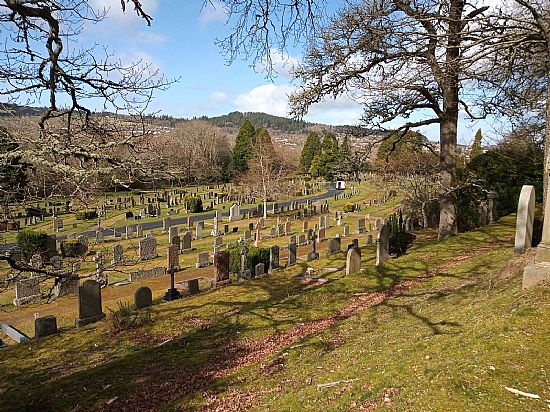 There are numerous war graves and memorials dotted throughout Tomnahurich Cemetery. They come in all shapes and sizes, some are official Commonwealth War Graves Commission monuments, whereas others are private commemorations erected by family members. An exceptional example of the latter can be seen below. Located a short walk from the Glenurquhart Road cemetery entrance, it is a simple granite memorial that only hints at a remarkable war time story. As is clearly shown, the initial dedication commemorates the passing of 21-year old Sub-Lieutenant J. Grigor Mackintosh (nee Riggs) who was missing, presumed killed in action, in Singapore, during World War Two. 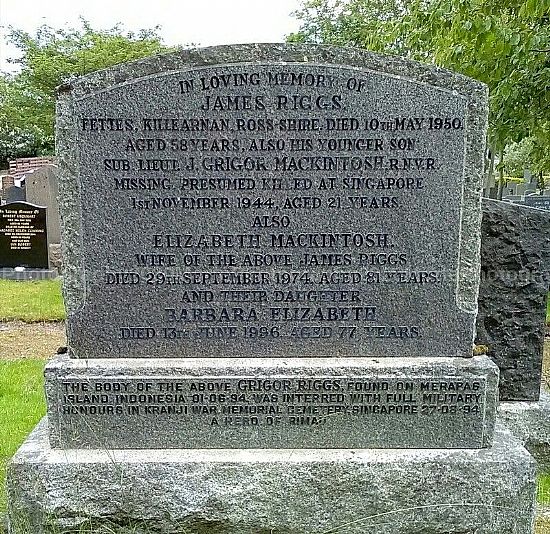 Riggs, in fact, was a member of the elite Z Special Unit, a joint Allied special forces detachment formed during the Second World War to operate behind Japanese lines throughout South East Asia. Predominantly Australian, although the unit also consisted of British, Dutch, New Zealand, Timorese and Indonesian military personnel, its primary 'modus operandi' was specialist reconnaissance and sabotage. In November 1944 the Unit was tasked with carrying out Operation Rimau, an attack on Japanese shipping located in Singapore harbour. Led by Lieutenant Colonel Ivan Lyon, of the Gordon Highlanders, unfortunately the unit's clandestine activities were quickly discovered by local Malay authorities, and in the ensuing firefight with Japanese forces the majority of the unit's men were either killed or captured. In total ten members of the contingent were apprehended, whereby they were transported back to Singapore and detained at Outram Road Prison. On the 3rd July 1945, they were tried, found guilty of espionage and subsequently beheaded. Riggs, however, together with 21-year old SGT C. Cameron of the Australian Imperial Force, bravely held off a small Japanese force that landed on Merapas Island, before they too were killed, but not before their courageous efforts allowed other Operation Rimau members to escape by boat. 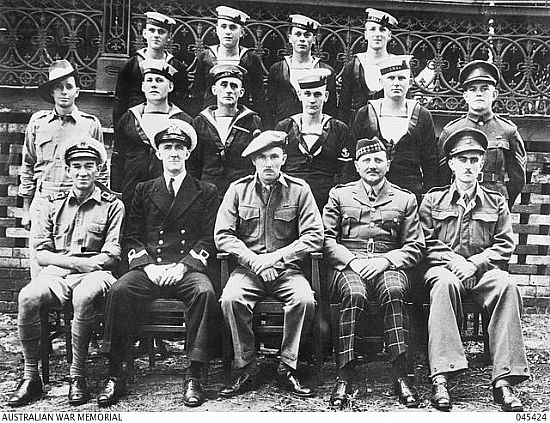 In 1994, after an exhaustive search, Rigg’s body was finally found on Merapas Island by Major Tom Hall, a former Australian commando who spent 34 years researching the fate of the 23 men who died in the operation. His remains were conveyed to Singapore and buried with full military honours in Kranji War Memorial Cemetery on the 27th August 1994. 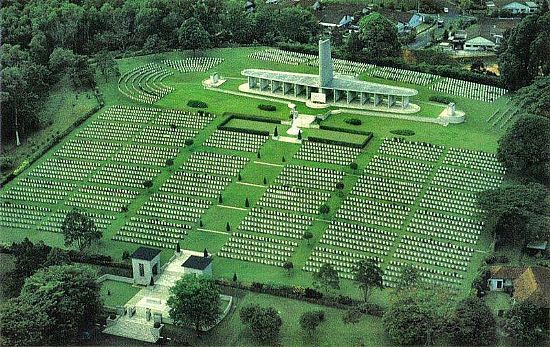 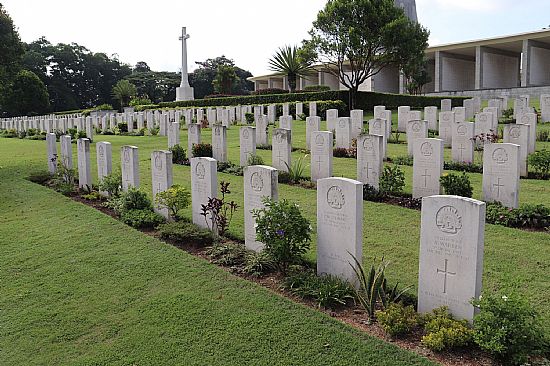 A spokesperson for the Riggs family said:

As is clearly seen on the Tomnahurich memorial stone, a later engraved panel was added to its base to commemorate this event.